i gave her to you for safekeeping, but then she kept you for herself i was needed across the sea the other half of my heart was calling broken and battered in the fight of her life it was the end of an age what was gilded became tarnished cracks in the facade of our [...]

I've been in education for over 20 years. I've gone through the various pendulum-swings of testing, standards, bad economy, teacher pay, and now Covid. I don't think I've ever seen the pendulum swing from one extreme to the other as fast as is happening right now. I'm in the unique position of being out of [...]

June 1, 2016. 06-01-16. Our lives changed that day, but we didn’t have any idea how much. That was the day we had my youngest son’s first IEP, when we received the results of his testing. That was the very first day that anybody, including us, actually said the words, “He is on the Autism [...]

I remember seeing a greeting card a long time ago, either one I received when I was pregnant with my first son (now 16, almost 17) or one I gave to somebody else around that time. And it resonated with me so strongly, I've never forgotten it. The quote varies a bit depending on where [...]

So for my legions of fans and followers, you've probably been waiting and waiting for me to post, George R. R. Martin-style. (Ha!) I started this page, and my ancestry research, in May 2018, approximately 1-2 weeks before Mother's Day, of course planning on doing a lot of research and writing about what I discover [...]

via Photo Challenge: Place in the World  My place in the world is wherever these three boys are.  I know someday they won't need me (at least not until they need childcare!) but regardless of what they need, MY place is where they are.  At least to be there just in case they need me.  [...]

via Daily Prompt: Slight Oh, the irony.  I am currently sitting about 10 feet away from somebody who is currently "slighting" me because she felt "slighted" by me last week. People are funny things.  When you break it down to it's basic elements, we're bags of flesh and bones powered by some sort of almost [...]

I'm finally doing it.  I've started other blogs before, but they never stuck, and I think it was for a number of reasons, mostly because I didn't really have anything to write about.  I just knew I wanted to write, but the idea of what I had to say was so vague.  And I was [...] 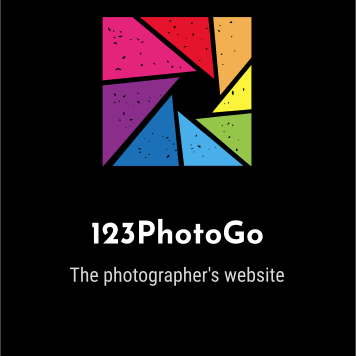 I’m so lucky to have such a wonderful friend! The balloon is so big it won’t fit in my tiny clown car! 🎉🥳🎈Patricia Topete Mendoza
Fun dessert tonight…
Playing in the Championship game - came in 2nd overall - big improvements for all the players. Next season starts Jan 7. 🏈🏟🥈
Driving to see Josh in SD. 🌅
Louie Halloween 2022 🎃👻💀🍬🍫🍭
Damien’s first fall football game! 🏈🏟🍂

SHINE OF A LUCID BEING